Blog - Latest news
You are here: Home1 / Events2 / 2. Scooter fun in the Westerwald 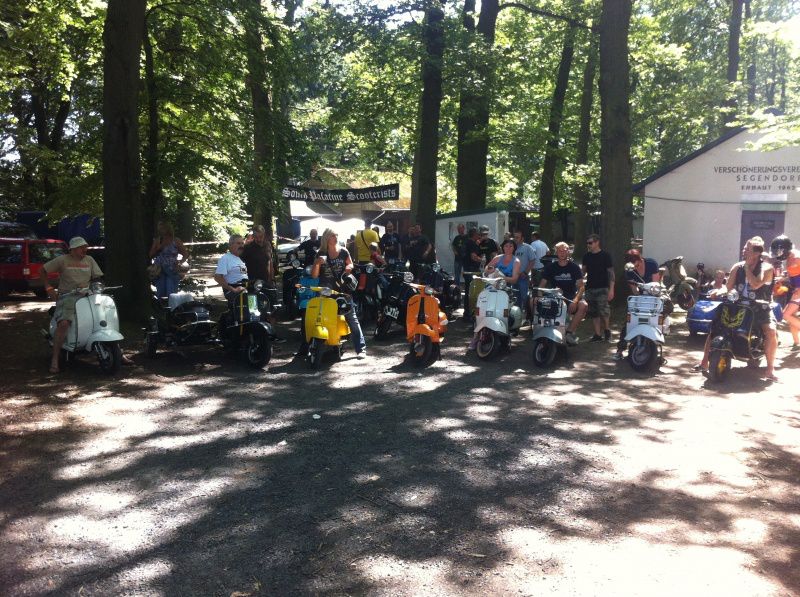 At the weekend the scooter fun started in the second round in the Westerwald. With temperatures around 35 degrees Celsius, it was literally the hottest scooter meeting of the season. However, the venue was a very good choice for the temperatures. Large rows of trees gave the place enough shade and so you could stand it during the day. The bar and the night room were even air-conditioned. There was also an open-air stage for live music. On Saturday there was an excursion through the beautiful Westerwald. Here, among others, the Ludolf Brothers in Dernbach took a break. It was funny to stop at the gates of the TV brothers well known. The campground had a beautiful panorama and there was also enough space. Some guys passed the time and got their Vespas to fly. A really successful meeting that we can look forward to again next year. 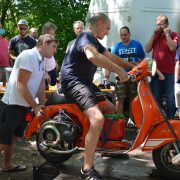 Report of the 2nd Vespa meeting in Silesia 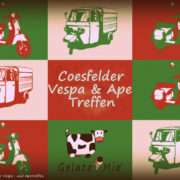 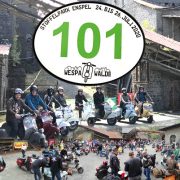