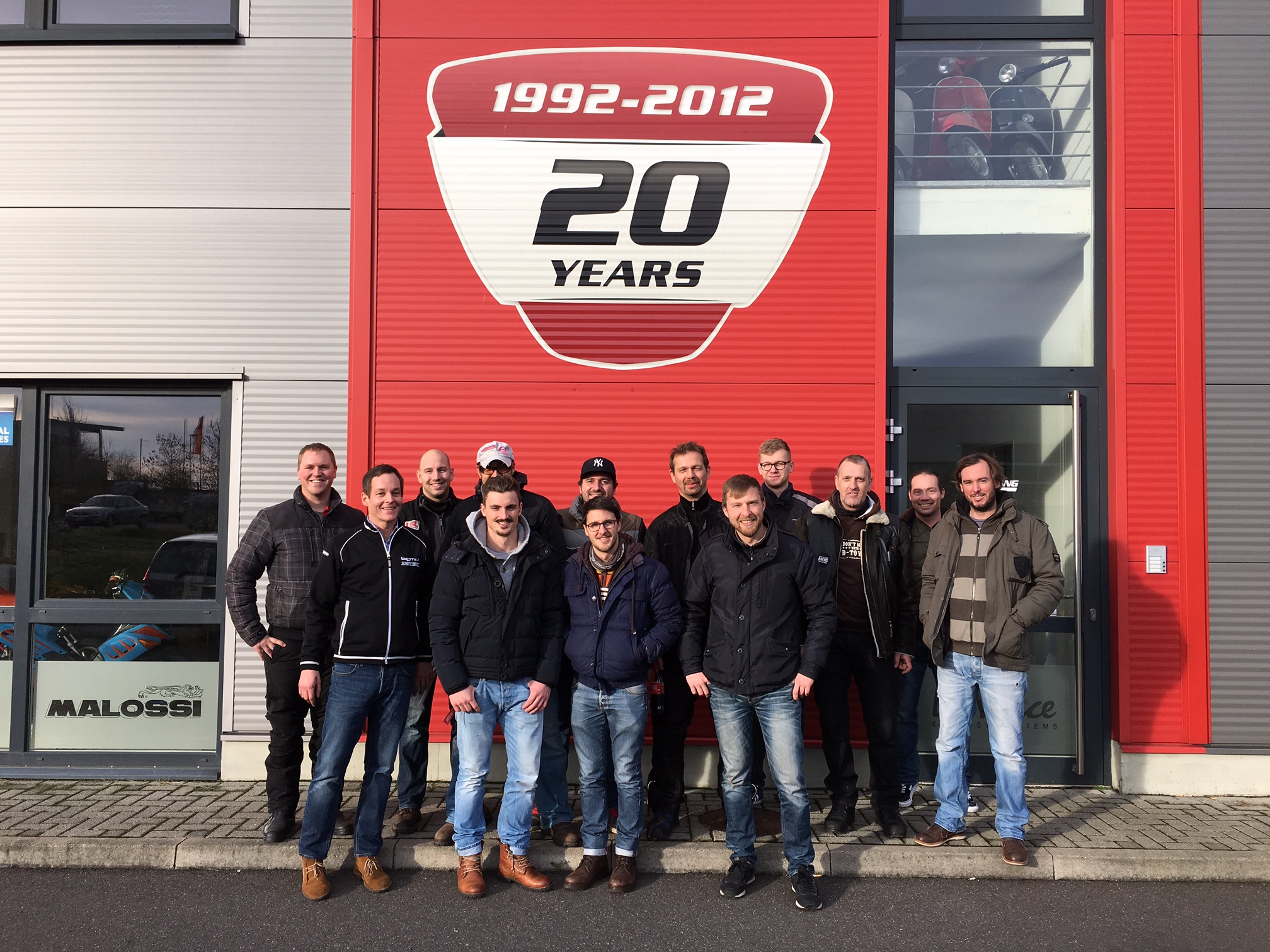 On Saturday, December 5th, the Scooter Center the Düsseldorfer created their own Open Day to roll off. With a slimmed-down program of the Open Days, things got down to business in a much more intimate setting. The weather god played along this time and the sun was already shining at 9 o'clock when it was time to leave Düsseldorf. The mild temperatures of around 10 ° could have been a bit higher.

Speaking of failure: the grill in the Scooter Center unfortunately smoked that morning and a completely new way of preparing Bavarian veal sausages in a hot water bath was used. Revolutionary! After a first refreshment, the gasoline talk was continued with a short tour of the camp. And an order process was run through theoretically.

So that this becomes a day that is not too theoretical, the test bench was then put into operation. In this way, it was possible to test the recent changes in engine concepts and put them on paper. And there were some nice engines there.

All in all, it was a super fun day, which unfortunately was over much too quickly! 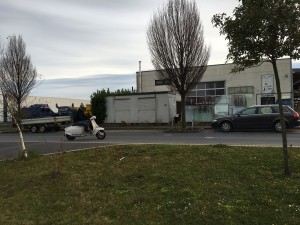 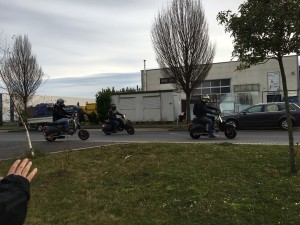 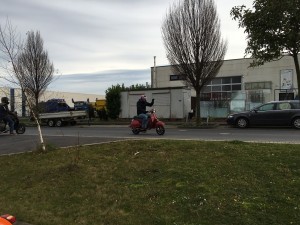 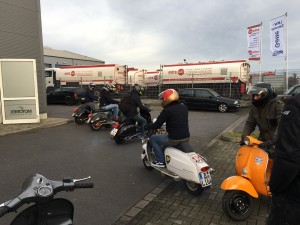 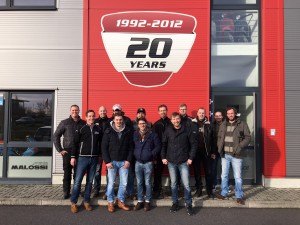 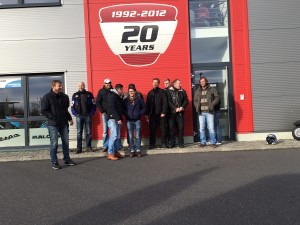 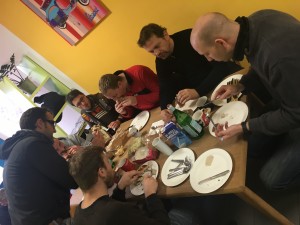 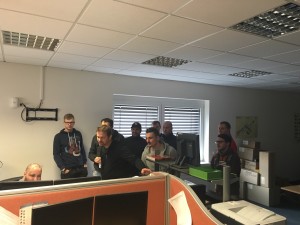 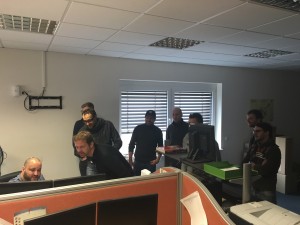 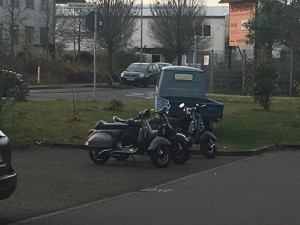 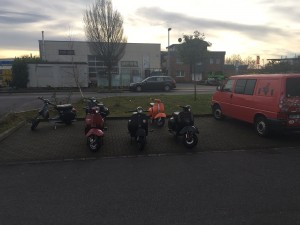 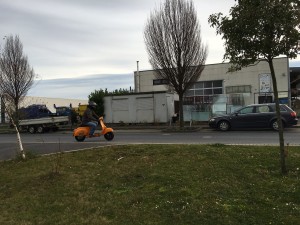 News about the Classic Day ´13 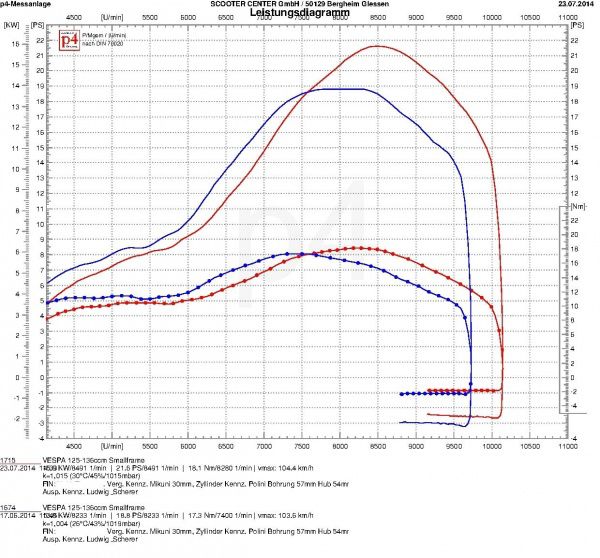 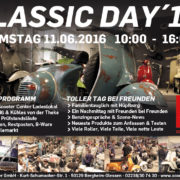