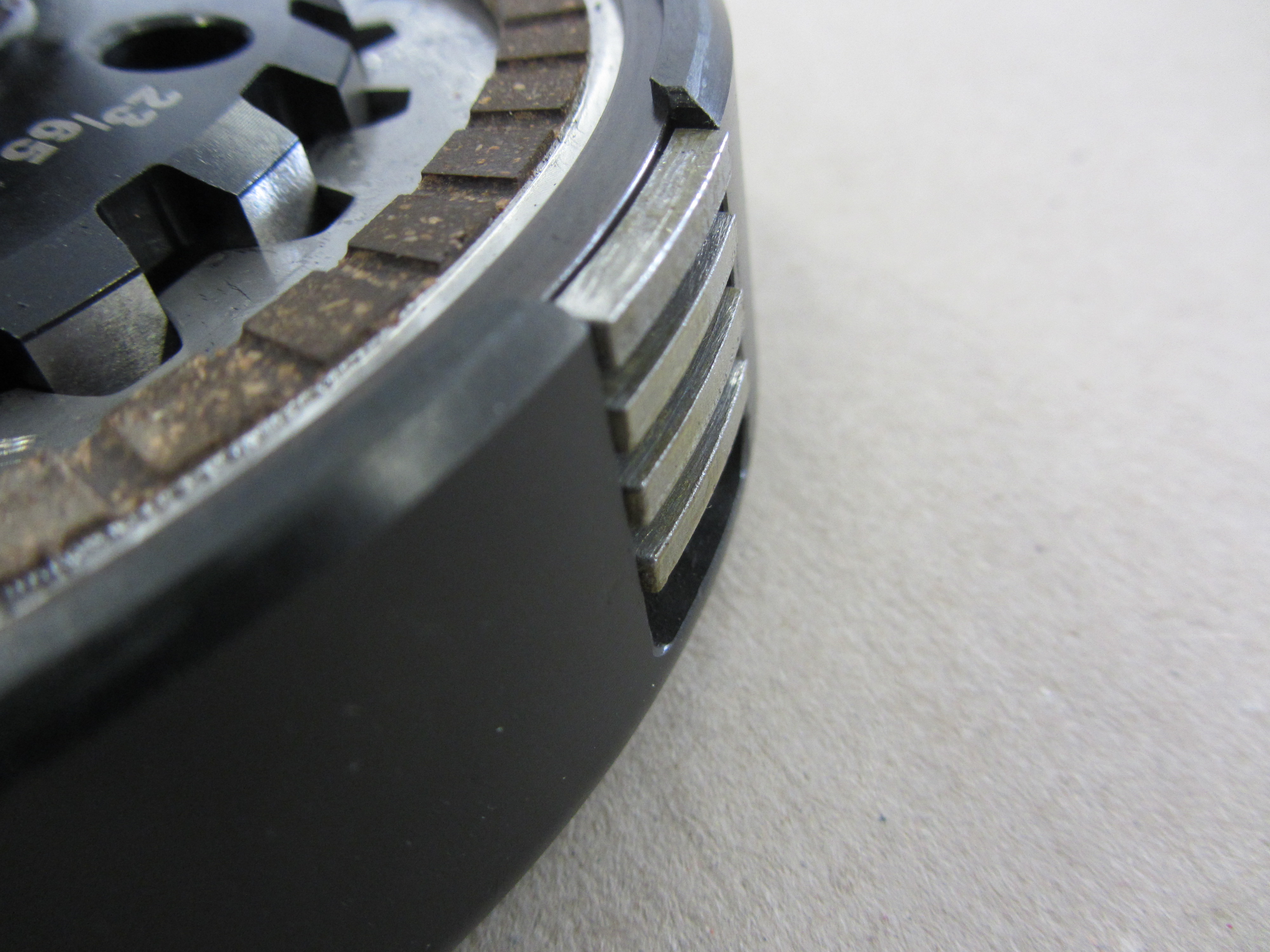 More power, more torque, more everything ... This is what the new Malossi MHR221, Quattrini M232 & Co. motors offer.
The concentrated torque of these units has to reach the road somehow.
One of the most important interfaces between the steam hammer and the road is also the coupling. She has one of the toughest jobs to do in the engine. On the one hand, every little bit of torque should be transmitted to the transmission with as little loss as possible and, on the other hand, reliability, durability and ease of use should be a matter of course.

Up until now, the rule that applied to Vespa clutches was that the more power you want to keep in check, the higher the spring strength you have to choose for the cork clutch linings.
Such an “improved” clutch, however, often requires almost Herculean effort to operate. The clutch lever is really just incredibly difficult to pull - so no real solution either ...

In order for the coupling to reliably provide propulsion over the long term, the spring force would have to be increased at engine outputs of over 35 HP and the resulting torque in such a way that the surface pressure of the cork coverings reaches its limits.
The natural material cork begins to behave like a sponge at high pressures and thereby influences the grinding point and the behavior of the clutch. The material is simply overwhelmed by the plastic deformation, the acting torque and the mechanical load during sliding friction. If the cork material has slipped under such a high load, i.e. the clutch has slipped, the surface of the covering burns and the material can no longer build up adhesion to the steel disc. But how do you get a well-functioning clutch with low operating forces and a high level of transmissible torque?
The only remedy here is a different pad material with a better coefficient of friction and a trick from physics ...

Pad material from the motorcycle sector is considered to be very resilient. Unfortunately there are no pads here that would fit directly into a Vespa clutch.
That's why we have clutch linings machined to match, which are used, for example, in the VFR400 and the Honda CR.

Due to the processing, the clutch linings without further changes to the existing components in the well-known Cosa couplings.
The upper lining has to take on the task of the cover plate like a normal Cosa coupling.
This covering is also machined on the upper side so that there is space for the circlip. The lining package itself and the necessary processing change the overall height of the lining package. The CR rubbers are a bit flatter in the package than the original Piaggo cork rubbers.
In order to compensate for this dimension and to give the upper surface more stability, a washer can be inserted as reinforcement at this point.
When retrofitting a Superstrong or a conventional Cosa coupling, it must be checked in each individual case whether this washer is absolutely necessary as a spacer. The base of the CR coverings is made of a high-strength aluminum material and is much thicker than the steel base of a conventional cork surface.
This fact helps the noses to be more resistant to knocking out on the clutch basket. However, if the springs of the shock absorbers in the primary drive are broken or slack, even wide noses on the clutch linings will not help. The force peaks are passed on to the clutch unhindered. One remedy here reinforced shock absorber set.

The stronger noses of the CR clutch linings also lie on a larger area in the clutch basket of the “Cosa variant” of the Superstrong.
In comparison here with a Piaggio Cosa surface. On the left the adapted CR clutch lining - on the right Piaggio Cosa. When looking at the CR pads, however, one clearly asks: "Why can such a small, flat clutch pad work better than the larger cork pad?"
In addition to the lining material with a better coefficient of friction, the keywords here are “effective radius”.
The decisive factor is the outer diameter in connection with the height of the covering and the resulting radius.

This means that the lever arm facing the torque acting on the hub is longer with the same outer diameter because the center of the lining is further away from the pivot point of the shaft. In the end, the simple law of leverage. It is therefore “easier” for the clutch lining to cope with the torque introduced. So he literally sits on the longer lever.

On the one hand it is the common, ubiquitous physics and on the other hand the type of lining material that enables a clutch with CR linings to transmit a higher torque with the same pressure force of the springs. The lining sets are suitable for every Cosa 2 coupling. An existing superstrong can also be easily retrofitted or put together yourself.

A CR pad set enables a clean and freely separating clutch with very little lever travel. The lining material also enables very simple and safe switching operations at high speeds. We recommend an oil with the specifications Jaso MA / MA2 or API GL-4 as a lubricant for these clutch linings.
For example that Valvoline 10W40 MA2.

The pad set is available with and without steel washers:

If you are converting a normal Cosa clutch, we also recommend a set of reinforced springs: 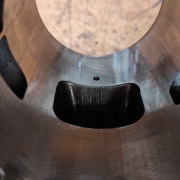 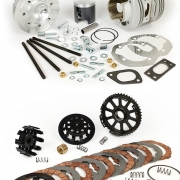