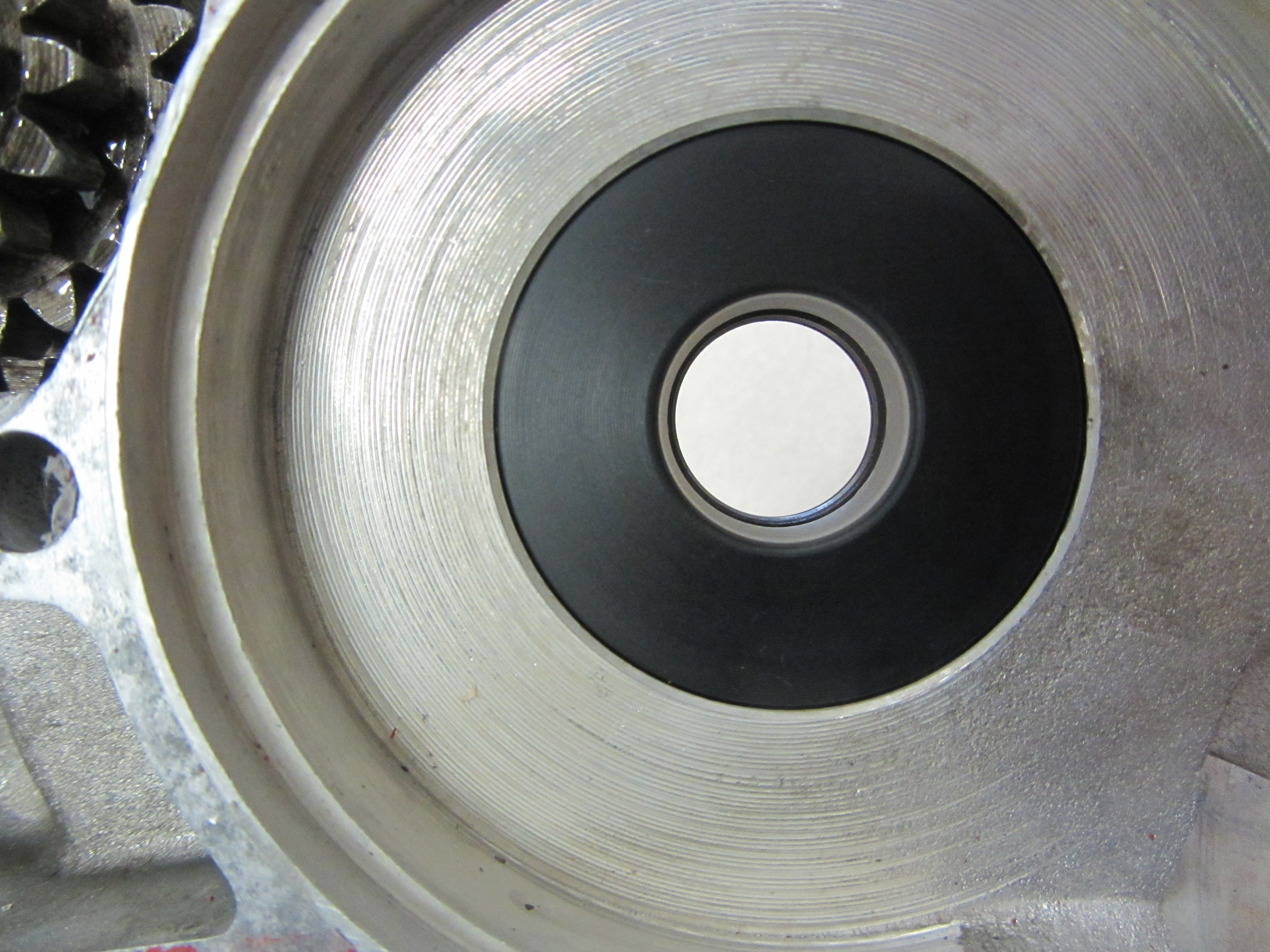 Our tip for working on Vespa and Lambretta engines

Working closely when building a new engine is essential for a good result.
Inlet angle in rotary valve or piston-controlled engines, as well as the overcurrent and outlet angle of the cylinder are important key data that must be taken into account when creating an engine.

Nowadays it is not uncommon, depending on the selection of the components, that the cylinder and / or the motor housing have to be reworked in order to achieve the desired control angles in the inlet area and in the cylinder. This cannot be achieved in some cases simply by measuring with the vernier caliper. It is therefore advisable to put the motor together once “dry” in order to determine the required dimensions. However, if, in case of doubt, the motor housing needs to be reworked afterwards, then ball bearings that have already been inserted would have to be removed again. In almost all cases, this in turn amounts to a premature death of the sensitive camps.

So-called camp dummies provide a remedy here - great word creation; however, the German description would "Ring insert to simulate a ball bearing"Probably not easier to get off your tongue either ... Advantages of the "ring inserts for simulating a ball bearing"

The dummy can be inserted into the motor housing without the usual method of shrinking it.
Like the ball bearings, the dummies are provided with clear chamfers for easy installation and removal. The crankshaft can be rotated freely in the dummies and thus it is even possible to determine the crush dimension.

Useful tools for collecting this important data are, for example, the bgm degree disk in connection with the whale. With this combination, all necessary control angles can be determined perfectly. If all the data has been collected through the use of the bearing dummies, then the deputies can Ball bearings can be easily removed from the motor housing again. It's all about the right size!

We have now developed the bgm PRO bearing dummies. MADE IN GERMANY The different combinations by scooter type:

So you need different dummies for different combinations of engines and crankshafts.

This allows the crankshaft to be mounted and moved in the engine housing on a trial basis and without any effort. Thus, for pure measurement purposes, neither the crankshaft nor new bearings are stressed. Ideal to control the control angle of the crankshaft (rotary valve inlet) or the cylinder (outlet angle, overcurrent angle). Made in Germany

You can get the storage dummies from bgm PRO in the Scooter Center Scooter shop: 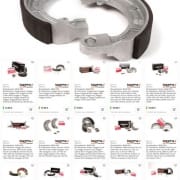 New: BGM PRO brake shoes with brake lining Made in Germany available for many scooters 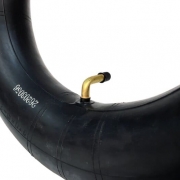 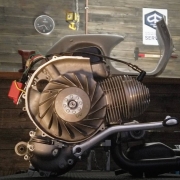