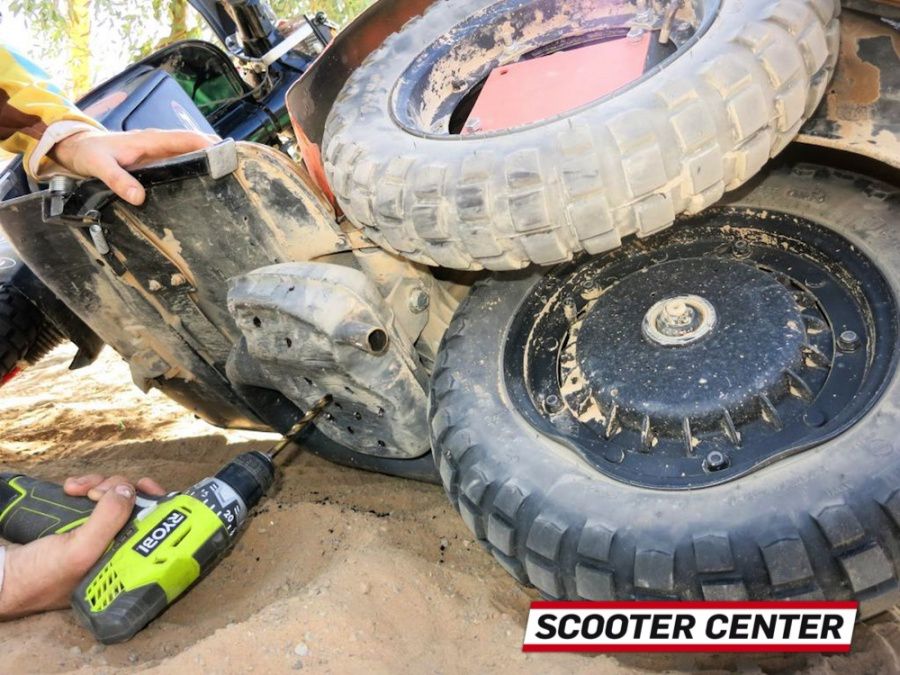 Vespa Raid Maroc 2014: The toughest Vespa race in the world!

The Vespa Raid Morocco took place for the third time this year. A six day race over mountains and across the desert. But always over winding slopes and in slalom through football-sized boulders and similar obstacles.

In addition to the absolute physical fitness that the drivers must demonstrate, the average speed achieved is less important than the navigation. Because the full number of points is only awarded if you successfully pass through all checkpoints. Despite all the rivalry between the teams, the atmosphere is characterized by fair play and great willingness to help each other. The greatest fight takes place against the adversities of nature and not against the other racing drivers.
Ferran, one of the organizers, has given Sticky a pink Vespa PX so that he can expand his broad portfolio of racetracks. The Vespa PX is well prepared for the type of race and has stood the test of time in three desert racing seasons. Including the 2011 Pan-Africa Rally, which is the inspiration for the Morocco Rally organizers.

I used the BGM rim on the front wheel for 5 days and on the rear for the last two days, Initially I worried that the rear tire might spin on the smooth rim and rip the valve out when running at low pressures, but it never did . On day 6 I rode to the checkpoint with a deflating front tire on a BGM rim, but despite hitting some big rocks the rim was still fine when I changed the tube. The lip on the outer edge of the rim is much thicker and stronger than standard. Changing tires and tubes with these stainless split rims is a lot easier than with loose paint and rusty steel or with tubeless wheels. If the BGM rims prove reliable in the long term then you'd expect every tire change to be this easy. " Sticky

Despite health problems (which could also have had an impact on his passion for top decking), he tears down up to 200 km a day on the Vespa.

Straight shock absorbers, Rims and tires as well as the fragile motor housings are constantly in danger of being damaged or completely destroyed. Here in the picture you can see an original black standard rim not withstanding the loads: On day 5 the time has come and Sticky is out on mixed terrain with a punctured tire and a broken GPS mount. The GPS mount is replaced by Gaffertape and the original Piaggio Vespa rim is replaced by the bgm PRO stainless steel rim replaced. The right decision! Not only stable but also beautiful, the new bgm PRO stainless steel rim - who needs chrome rims? In contrast to the completely deformed and wavy standard rim, ours presents itself bgm stainless steel rim even at the end of the race in mint condition and not dented! You can also find other sticky adventures here 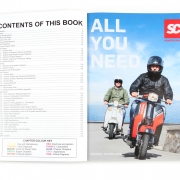 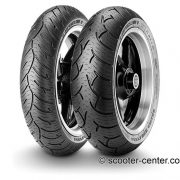 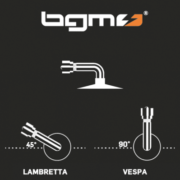 New: hose for Vespa and hose for Lambretta from bgm 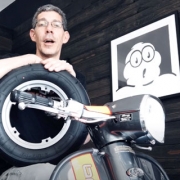