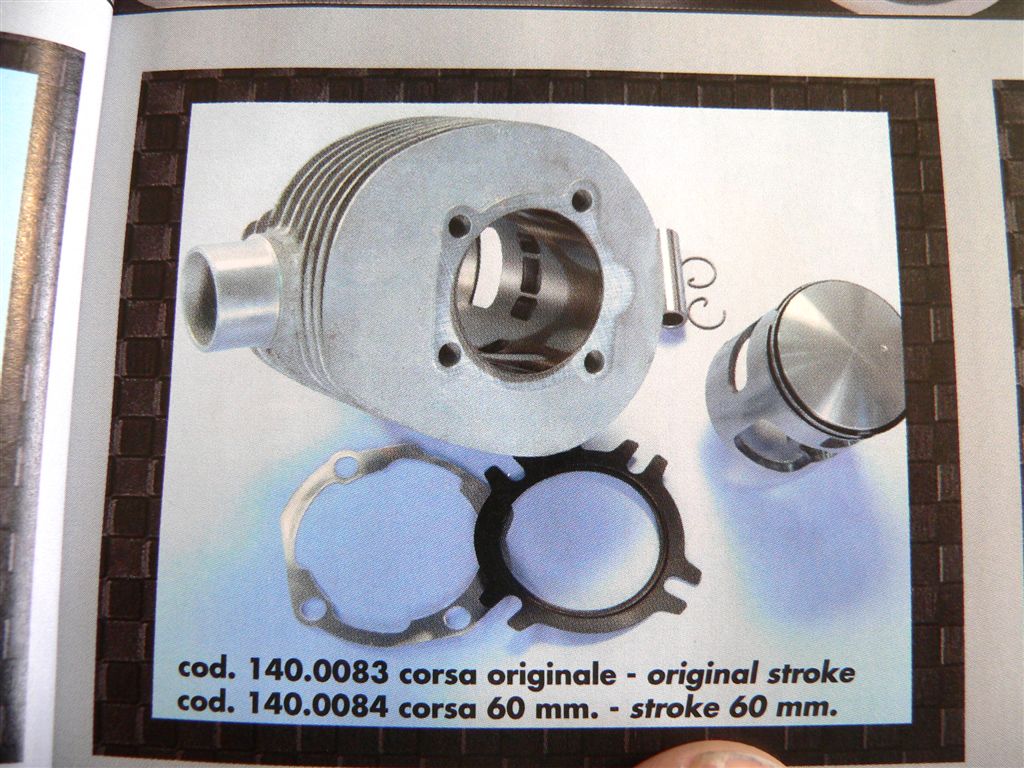 Middle of the year it presented Polini as the successor to the legendary 207 cast iron cylinderhe the new one 210cc aluminum Cylinder for the Vespa PX 200.

After first Test bench runs and experiments with different Cylinder heads, the new Polini was able to convince across the board.

However, when we measured the valve timing, we noticed that the cylinder can only be used to a limited extent on engines with a 60mm stroke due to its height and the upper L-piston ring.

After a few talks with the “Polinis”, in which we suggested designing the cylinder so that it could be used for long-stroke conversions, we received the EICMA finally the news that there will be a second version of the Alu-Polini. With a longer track suitable for a 2mm stroke and its own cylinder head.

We are looking forward to the new Polini!

In any case, the cylinder itself can already be seen as a drawing in the new 2012 Polini catalog.