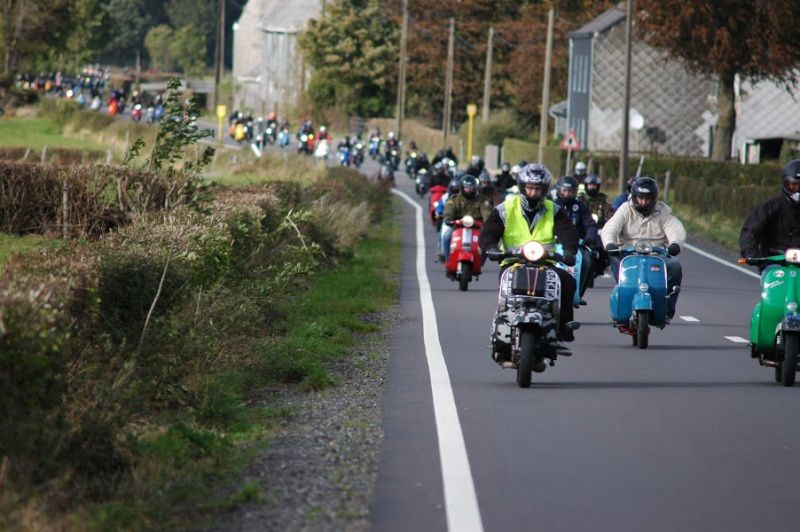 On Saturday we were guests at the Abrollern in Aachen. Our was there too bgm Lambretta. It has been taking place annually since 2009 Rolling on and off in Aachen instead of. Where in 2009 they started at the old border house in Vaals with almost 50 scooters, yesterday there were around 150 scooter drivers who, despite the bad weather forecast, made the journey to Aachen. A scooterist from Wolfsburg had the longest journey. Respect. As usual, they met in a parking lot at the Preuswald in Aachen. From the start and finish point it is just under 2,5 km to the Belgian border. The tour then took us 60 km through the Belgian eastern cantons. After a good 30 km, a small stop was made at the Henry Chapel cemetery of honor. Here you had enough time to stretch your legs and get an overview. After the break, the second stage took us back to Aachen. The weather hadn't let us down and Petrus must be a Vespa driver. So you could end the successful day with sausage and drink. The Scooter Center Team says thank you and is looking forward to the 5th roll-in in Aachen 2013.

Here you can find all pictures !!!

Here is another successful video with great impressions: 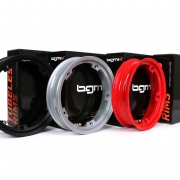 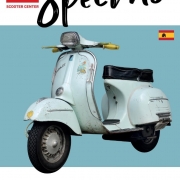 PX side panel on the right with ventilation slots