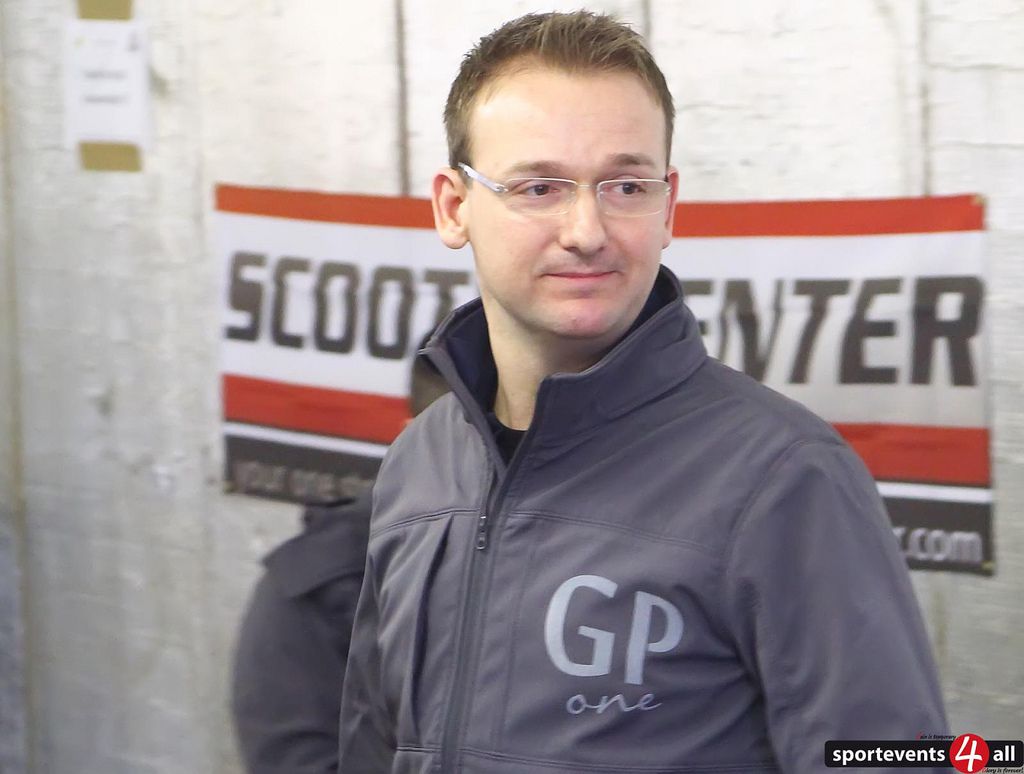 A test stand day was held at GP-one on January 28.01.2012, XNUMX in favor of St. Anna Children's Cancer Research in Vienna.
In addition to many interested Vespa and Lambretta drivers, some greats from the Tuning League and the ESC circus were guests.
Despite the winter temperatures, in addition to the Vespa and Lambretta fans, around 200 spectators were guests on this day, thanks to whose entertainment the proceeds for the children's cancer aid could be increased to over € 1000, -. You can find all results at GP One

We would like to thank GSF member Motorhead for the pictures of this event. 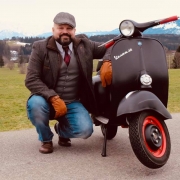