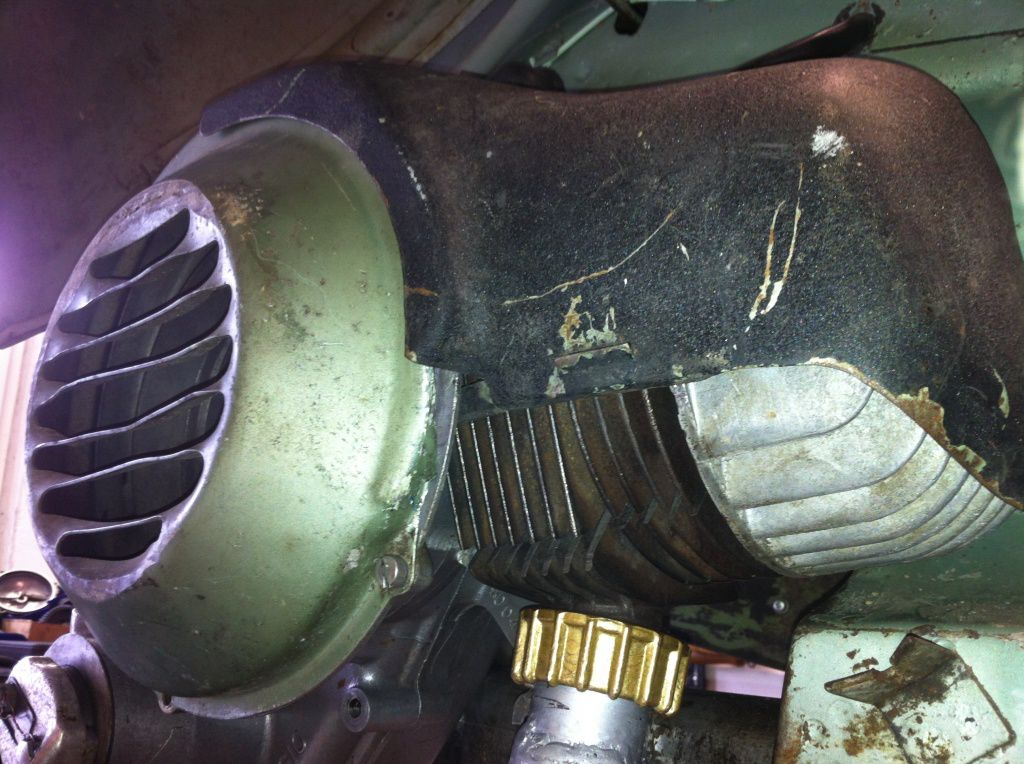 After his last visit to our test bench, Andreas grabbed the desire to tickle a little more out of the old engine concept of the very early Vespa models.

While still on the test bench, we provided him with information on possible control angles and other measures. After Andreas had done his “homework”, not only we were very impatient and excited to see the result. For test purposes, we provided Andreas with a bgm BigBox so that he could connect the manifold and the exhaust body to the Wideframe can customize: Big Box Vespa Wideframe. Special feature of the Wideframe

Special feature of the WideframeEngines is that in most cases the manifold is fastened to the outlet flange with a union nut. With the BigBox adapted by Andreas and a few minimally invasive interventions on the cylinder, the aged engine (with 150ccm) now delivers values ​​that need not shy away from a comparison with a PX200. The exhaust duct was raised by 1,5mm and widened by 2,2mm. The bgm Vespa BigBox on the Vespa VN2 brings almost 5PS and 125km / h Wideframe Motor from Andreas. We would say: the work was worth it. 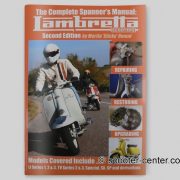 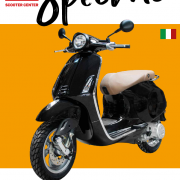 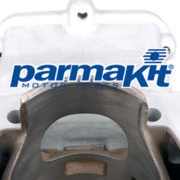