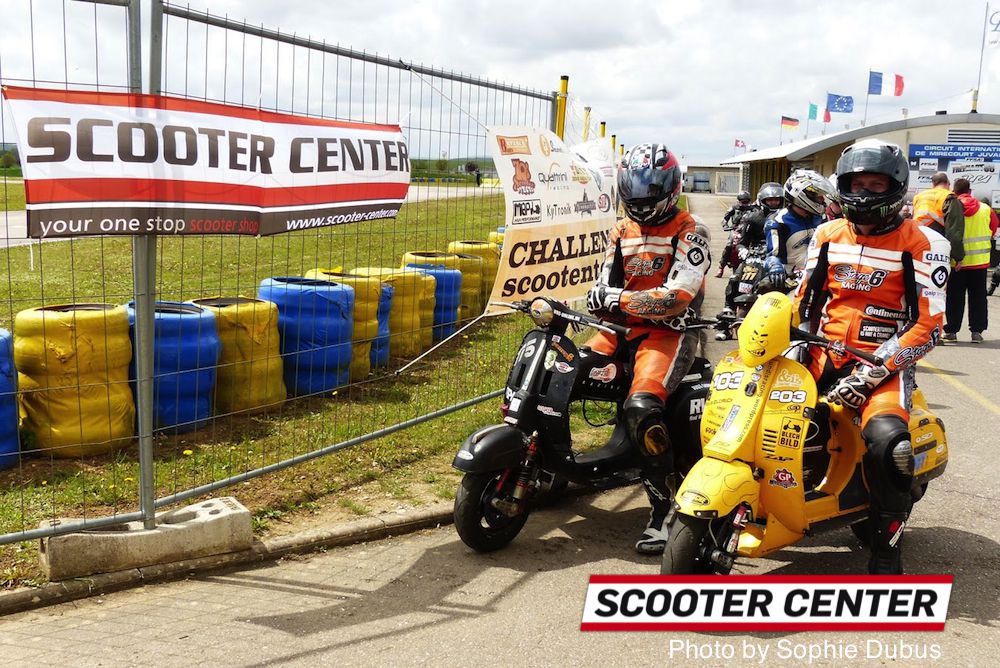 Most of the teams came on Thursday, while some Vespa teams took advantage of the organiser's good relations with the Mirecourt race track and arrived on Wednesday.

The weather was cold and there was light rain every now and then. On Saturday the Vespa races really got down to business:
Qualification runs in the morning and then the races after the lunch break. There were tough but very fair fights without serious accidents. The weather played along too, it only rained during the no-race lunch break.

With little surprise, the champions of the past years dominated the track and first places in K1 and K2. But the newcomers are pushing, such as the young Romain Baguet from the 70s Scooter team, he came third in K4 and first in class K5!
There were also 13 female participants with promising results. In general, the level of drivers and Vespa racing scooters increases from year to year. Also in 2013 there are great teams with beautiful scooters at the start. Scooters that also look like scooters, because cutdowns are kept to a minimum in the Challenge Scootentole. Particularly interesting at the Vespa races were, for example:
In the K2 class the French Vespa V5A # 216 from Julien Desnuelle, driver: Olivier Doussot (both Team SPRT). The first race with a Vespa with electronic direct injection without a carburetor. See also: M1L Quattrini Vespa without carburetor

Or the official LML 4T Corsa with a 166 Polini in the K6 / K8 classes. Not quite as fast as expected, but some people seemed very interested in the tubular frame ...

During the award ceremony and raffle some very nice gifts were given to the participants. Thanks to the sponsors and above all to that Scooter Center!

After that, the party went on late into the night.
On Sunday, we went home again after a well-deserved “croissant” from the Challenge Scootentole.
Many of the international teams had a long journey home ahead of them. 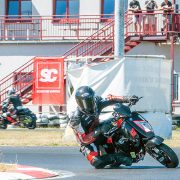 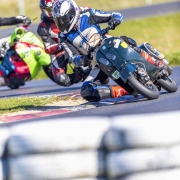 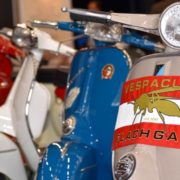